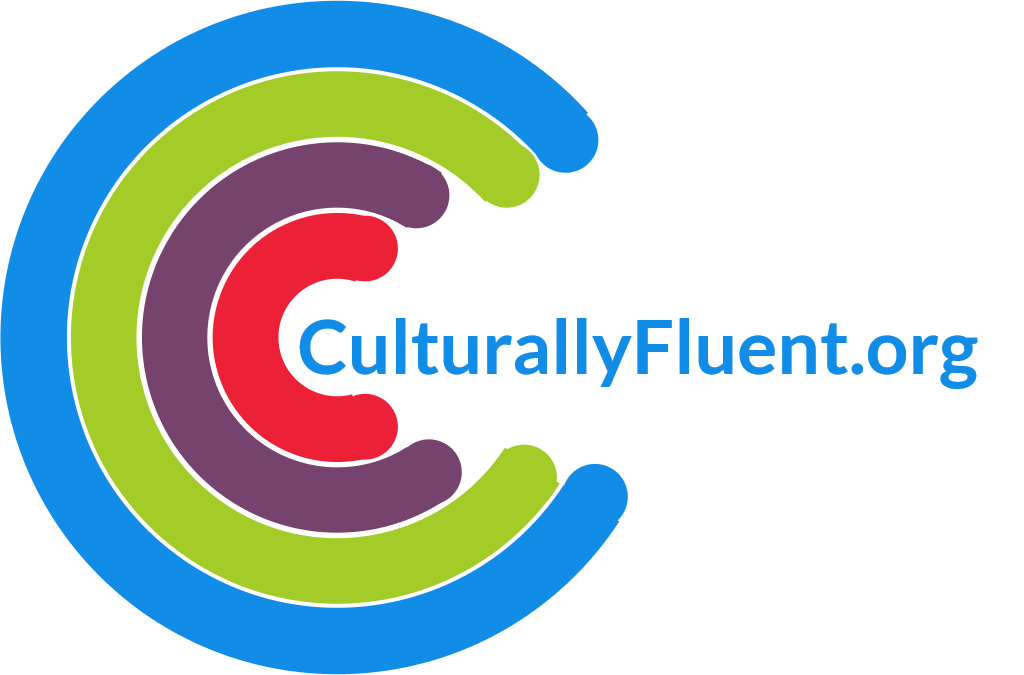 As a diversity and cross-cultural educator for many years, I've had the opportunity to sit in boardrooms around the country. I've sat in the rooms when policies were being written and when decisions on who and where to hire were decided.

I have worked to plan and build strategies that worked so well that the companies discontinued them.

Too much progress, too fast.

I've sat in and designed succession planning meetings to determine who will move up and who will be moved out. These plans are sometimes 3-year designs that ensure certain people will progress, the company will invest in their success, that the company will make offers to keep them while others are counted out early.

I have worked with companies to craft diversity strategy and training after they have lost lawsuits for discrimination and were ordered to change by law. I have been privy to data, statistics, letters, and issues in companies and in the meetings where leaders discussed how to hide them.

I have designed training for your largest brands, those you eat, those you drive, get your loans, ensure your homes, and energize your life.

I've sat in diversity strategy meetings where the racism was so thick in the planning group that it required a great deal of self-restraint to participate and a good deal of energy to shake the meetings off.

There is one thing that was common in all these experiences. In every situation, the efforts around diversity strategy and training were to reduce exposure and legal liability rather than create an equal playing field. The output was training that stopped at awareness with no plans for how to transfer the learning to improved cross-cultural relationships or improved performance. Delivering compliance training was the measure rather than any real change.

The other thing that was present in every single company was engrained core beliefs and biases that limited how and what could be taught. In many cases, there was a clearly stated foundational mandate that white employees or male employees could not be made to feel uncomfortable.

This is not the right way but how it's done and why the same problems persist.

There is a way to make almost immediate shifts in diversity training by creating awareness about mental models. It works so well and so quickly in uncovering bias that a demonstration with a set of executives ended our meeting early. The leaders said that the solution was far too radical and would upset most employees. What was the activity? It was a learning activity using a sample performance review. It was a real-world exercise, it was nothing sinister just a look at the difference in what people say they believe and do and what is actually done.

We can build better and stronger relationships across race, culture, and gender. We can address real issues in ways that produce more change faster. Change is possible but we have to want to change more than we want to talk about change.

I design learning that is specifically intended and extremely effective at getting to the root cause, exposing it, and rebuilding new mental models.

Everybody is not ready for the change. Those who are ready understand that awareness is not enough. To make the shifts in consciousness needed at all levels of the organization you need a new model, new approach, new tools, and clearly articulated results.

You don't need more people talking about the problems with diversity, you need to work with those who have a proven solution. Our solution is The Model of Cultural Fluency that leads learners to think differently, act intentionally, and engage in authentic ways that create cross-cultural relationships that produce substantially greater results.

Select a course first to display its contents.

No available contents for

There are no free, paid or coming soon courses in your school yet.
Why don't you create one?

The school owner is working hard preparing the courses for you.

Oops, you haven't created any courses yet.

Wouldn't it be a good idea to create a course?

No blog posts found in your blog. Why don't you create one?